France, broke new ground by winning 4 awards in the competition in which approximately 950 people participated. While winning the 4 awards given in 5 different fields in total, Mr. Atabas also won the first-place prize money in all fields. Out of the 26-person jury consisting of independent persons, institutions, and organizations Hakan Atabas got 25 approvals and only 1 abstaining vote which made him the winner of 4 awards and a total of 100,000-euro prize money. 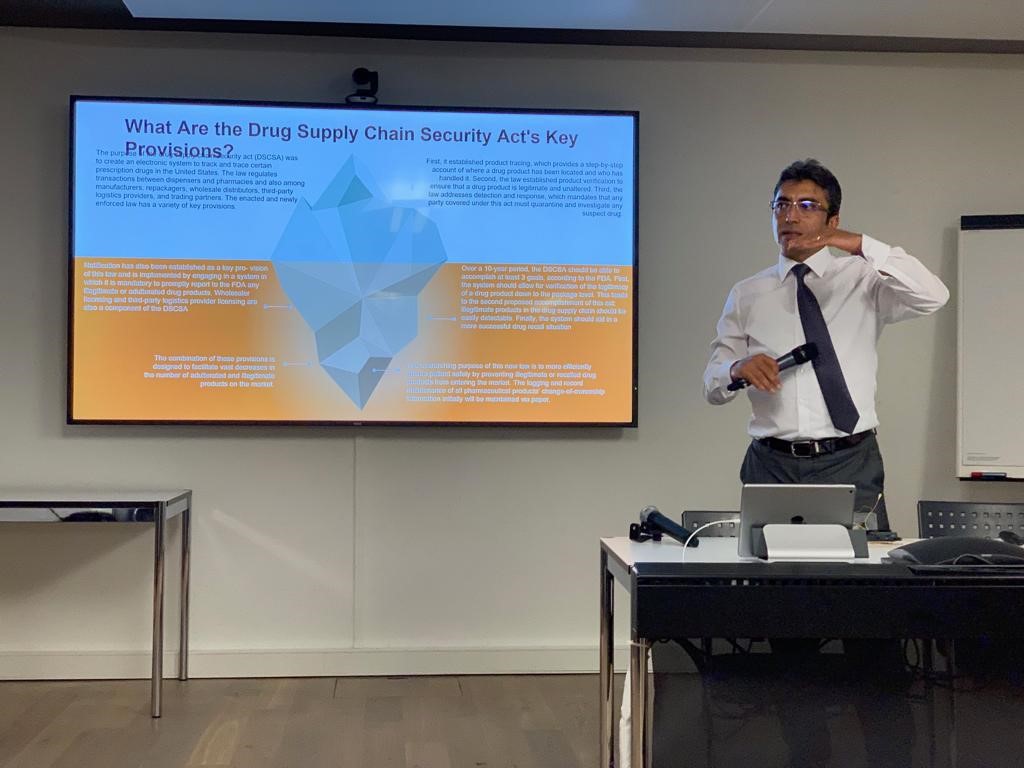 Hakan Atabas, originally Turkish, was born in 1981 in Istanbul BAKIRKOY and has 3 children. He has been living in the Alsace region of France since 2008. Establishing the Geliyoo Company in 2009 he starts to endeavor a Search Engine based in Turkey. In 2011, due to lack of resources and technological equipment, Mr. Atabas and his partner of company Fatih Arslan thinking it would be better for the future of the company decided to branch out on different products concerning the areas of E-Commerce, Cyber Security, Social Networking, Advertising, R&D, Blockchain and many more. 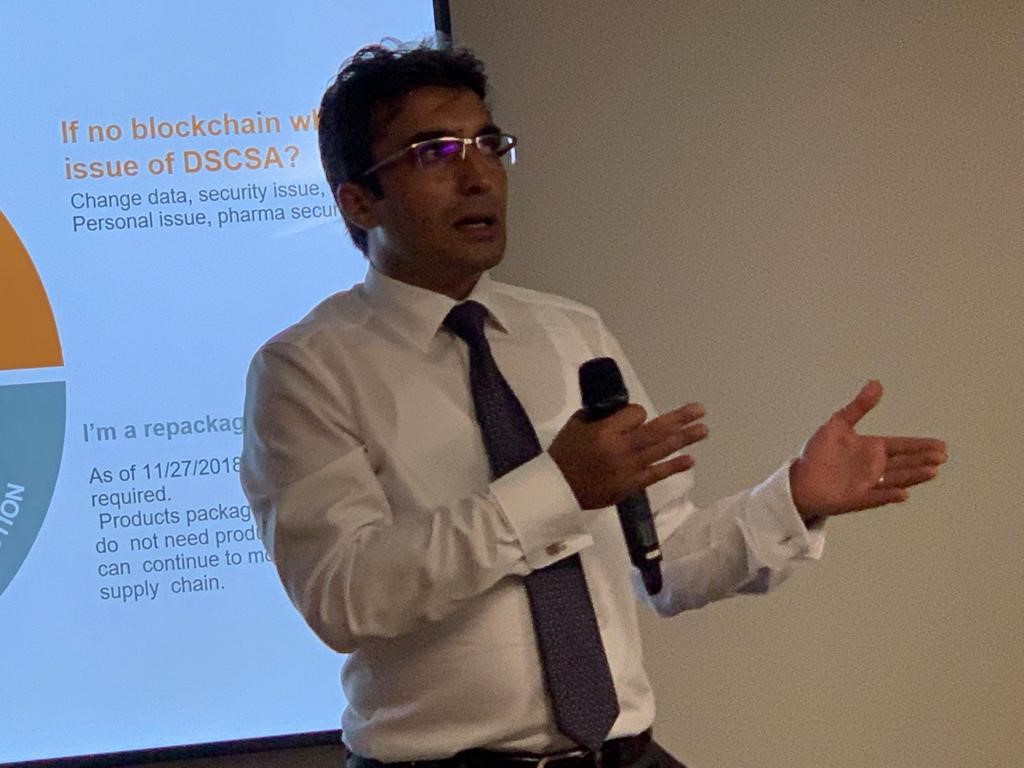 In the field of finance, Mr. Atabas wrote an automatic trading bot software for the MT4 platform in 2013, he kept developing the bot over the years and integrated it into his “Artificial Intelligence” studies. Hakan Atabas, initially starting with the allocation of his software bot to Kripto al Finans A.S, later on, also allocates his first project in the area of Crypto Currency Token called ‘’Xtremcoin’’ to the same company. By doing so, he becomes the man responsible for Turkey’s first-ever open-source crypto currency exchange software. 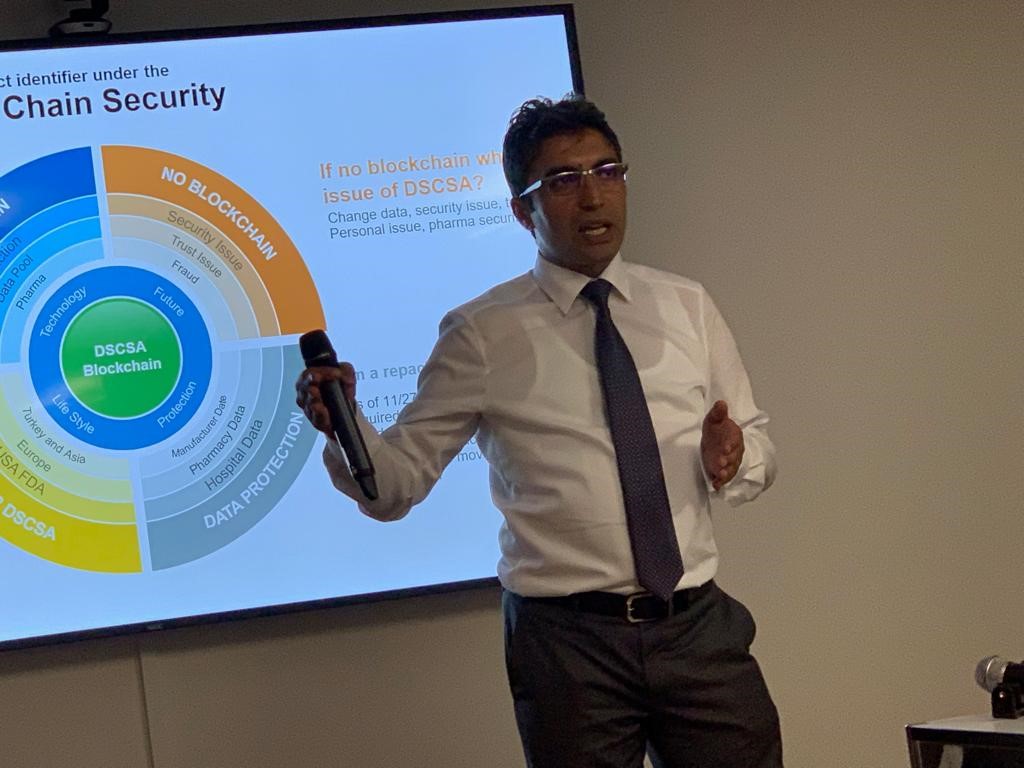 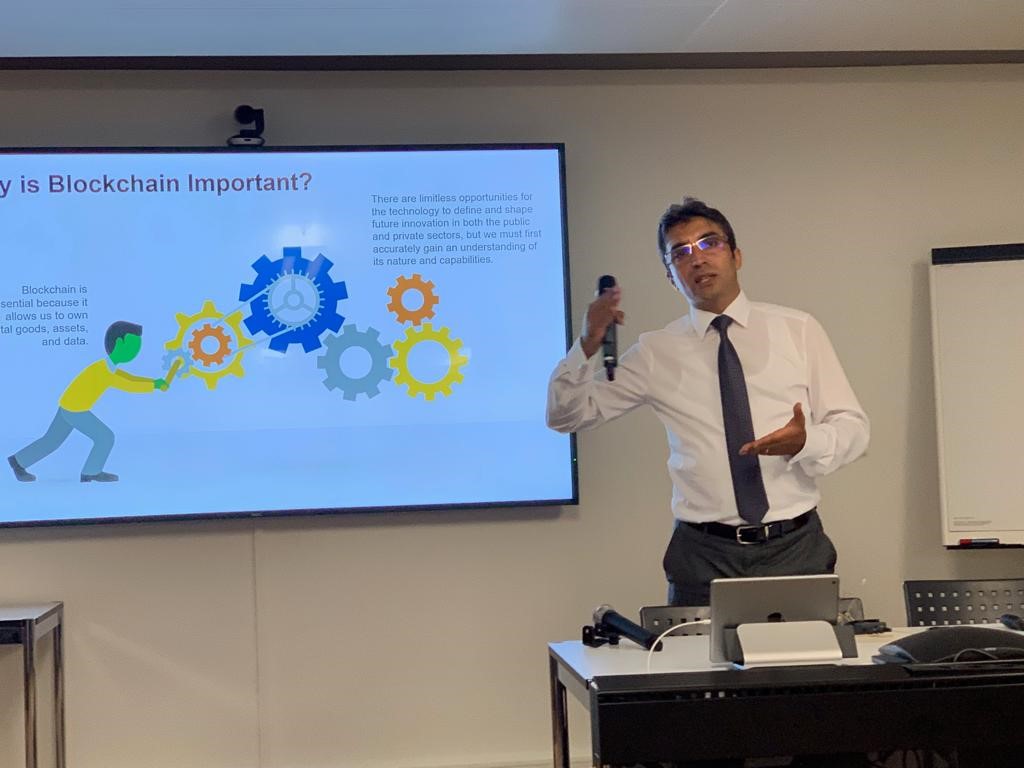 The Book Hakan Atabas started writing in the last months of 2016 ‘’Blockchain Technology’’ is published in June 2018 via Ceres Publications. He also translated the articles of many newly released technologies from English into Turkish to publish them on researchgate.net or important sites alike in order to both provide his countryman with the correct understanding of the projects and to explain what the projects’ aims are to the developers. Some of these are about globally important works such as Elixxir, Avalance, Flare Network and Polkadot 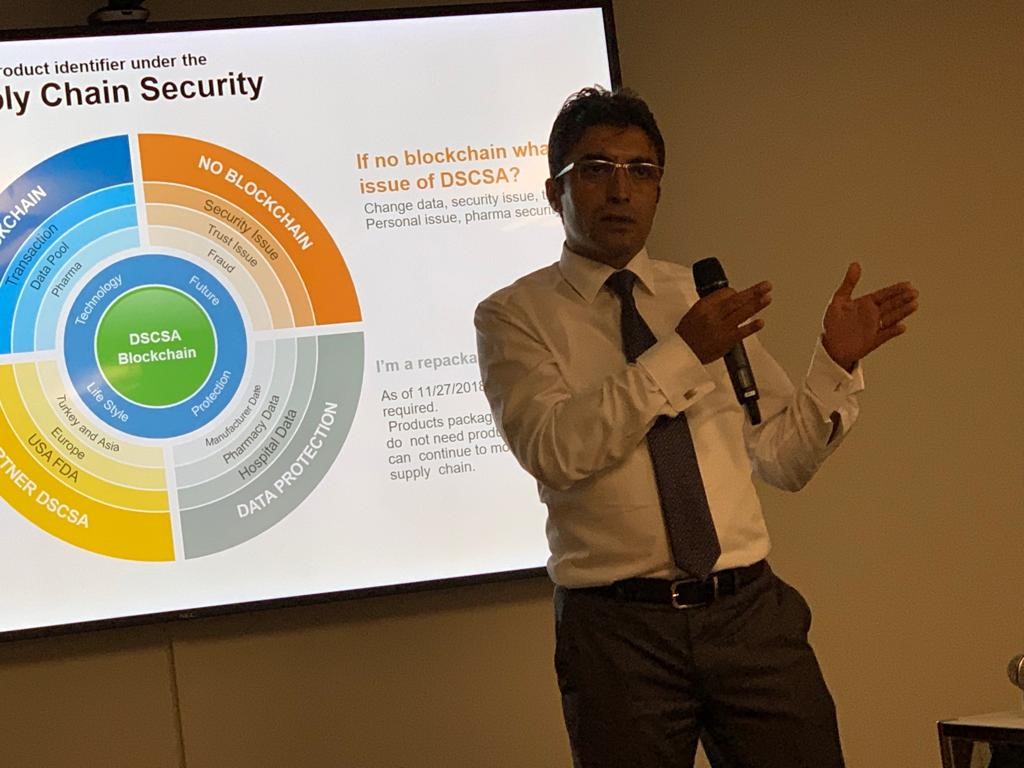 In 2018, his complex, scalable, transparent, and fast Blockchain Pilot Project presentation regarding the FDA’s DSCSA program took place in Zurich, Switzerland yet encompassed the whole world and it has been deemed worthy of many awards.

By participating in the online course programs prepared by IBM in different fields, Hakan Atabas granted 12 more certificates. Hakan Atabas currently owns 25 certificates in total, the certificates are granted to him by important organizations such as MIT, IBM, Google, for his studies concerning his field.

Hakan Atabas currently owns 70% of the Geliyoo Company in Turkey and shares the other %30 with his partner Fatih Arslan whom he refers to as a brother and often calls his lifelong companion in his LinkedIn profile. By doing so, he crowns their 12-year a long friendship with a partnership. Hakan Atabas also owns %100 of a company called Design and Build IT based in England and %50 of both Crpyptofon OU and its Crypto Currency Exchange that his partner Mr. Ibrahim Kalem from Estonia established in 2021. 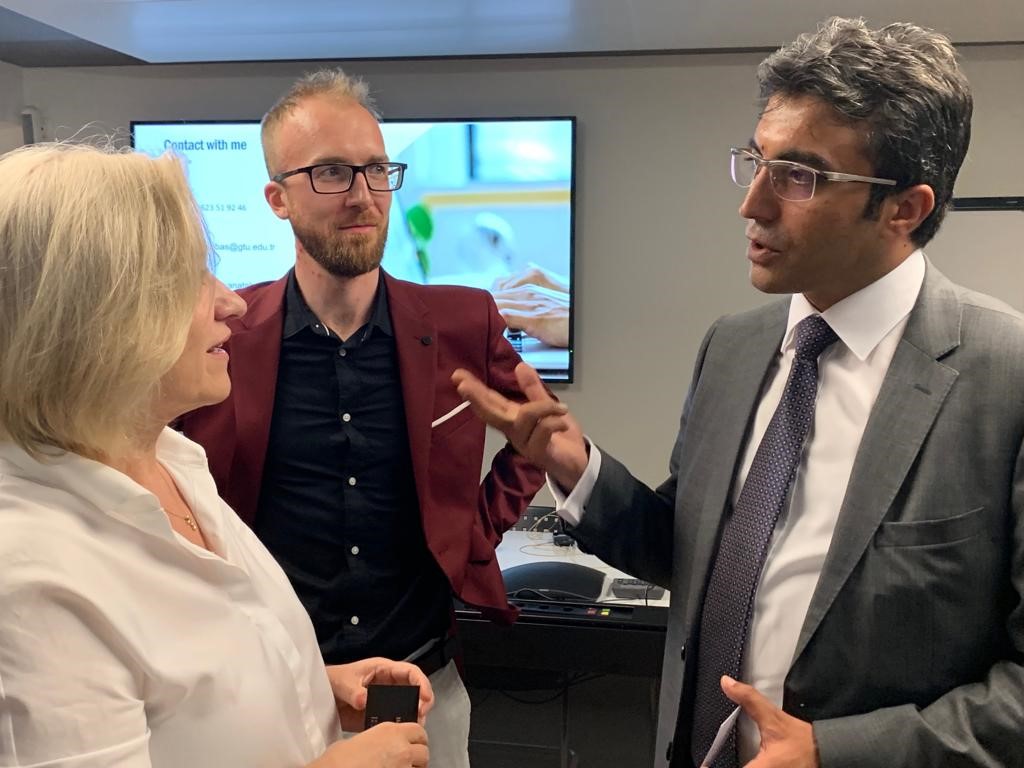 While providing consultancy services to more than 20 important organizations Hakan Atabas, states in one of his articles how much he also loves writing, informing people free of charge and finding solutions to their technical or technological problems. Emphasizing that how he has adopted the service definition of MIT as a principle, Hakan Atabas also states that he has learned, researched, and read more in order to “Create, Spread and Protect Information”.