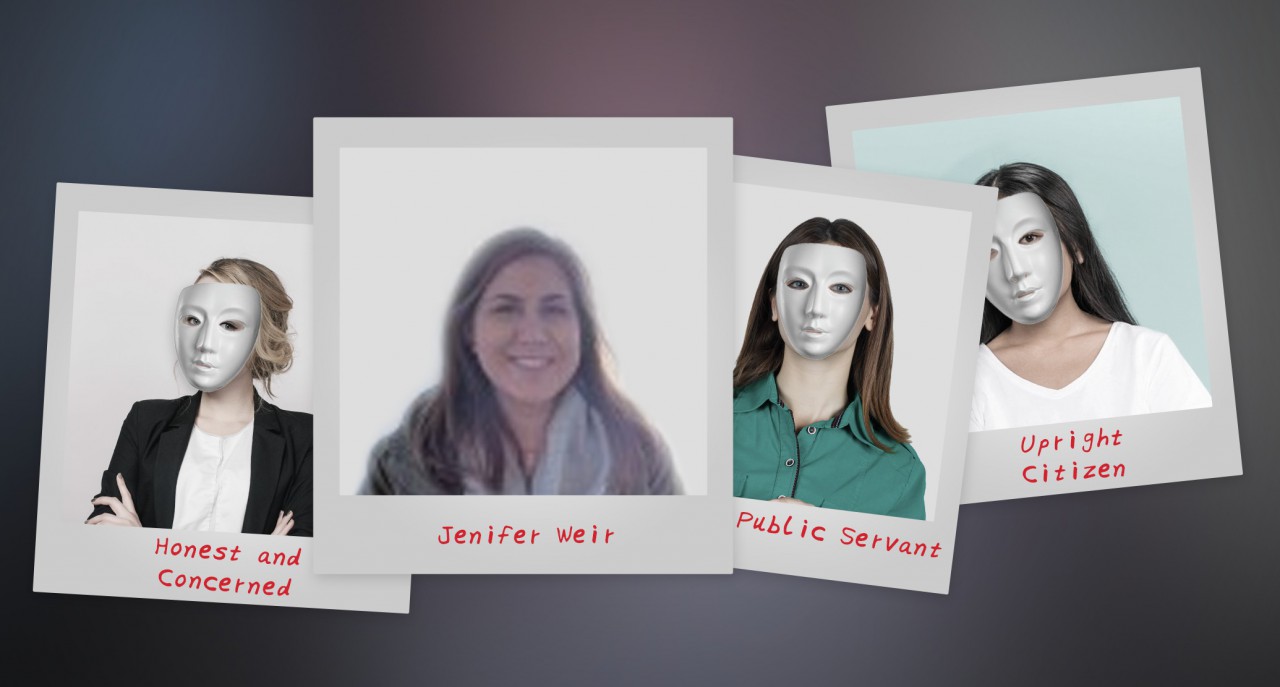 There is a struggle between two opposing forces in the world: good and evil. Every business or corporation encounters manifestations of evil and gains life experience and wisdom along the way. The mantra exists in our hearts since childhood that, good must always win.

Undoubtedly, competition is the engine of progress. We live in an era of a saturated market and fierce competition. What if competition turns into destructive, black propaganda? 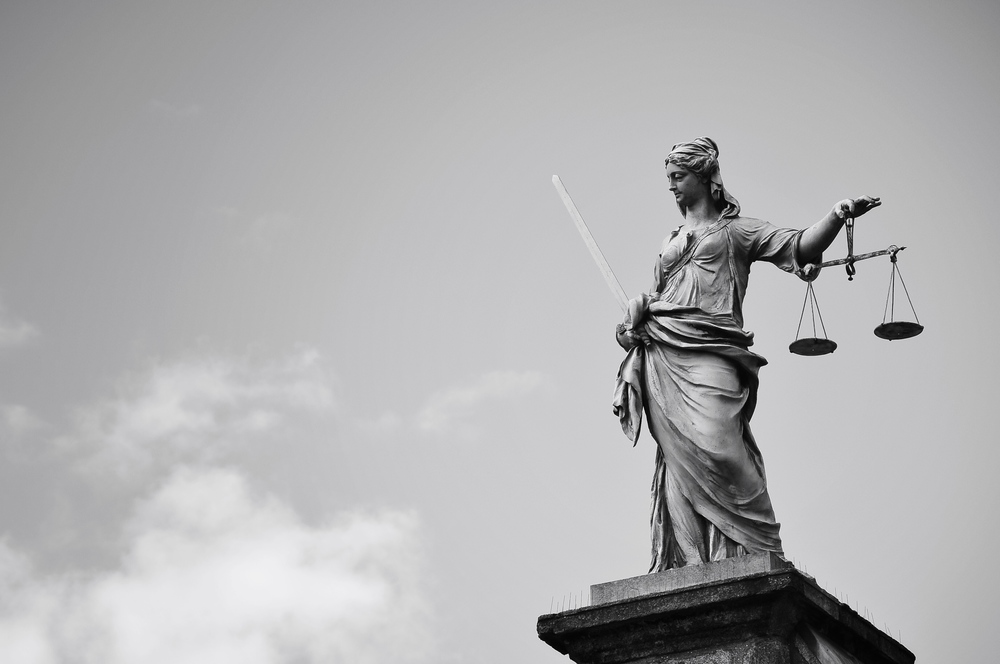 America, a country that deeply values justice and has a highly respected justice system, serves as a beam of hope for people who believe that the good shall overcome the evil.

Currently, 93 United States Attorneys form as one of the components of the justice system. One for each of the 94 federal judicial districts, except for Guam and the Northern Marianas, where a single U.S. Attorney serves both districts. In addition to their main offices, many U.S. Each criminal AUSA has the responsibility for a large docket. However, because the cases are supposed to be well investigated and prepared, the majority end in plea agreements.

The President appoints U.S Attorneys and confirmed by the Senate. They serve terms of four years or at the President’s discretion. While the U.S. Attorney him/herself is a political appointee, the Assistants, by law, also hold non-partisan jobs. So, political affiliations or beliefs should play no role in how they are hired, fired, or promoted.

Each US AO consists of two major divisions: criminal and civil.

The criminal division is significantly larger than the civil division in most offices. It prosecutes violations of the federal criminal laws, such as organized crime, drug trafficking, political corruption, tax evasion, fraud, and other financial crimes, bank robbery, cybercrime, human trafficking, and also civil rights offenses. 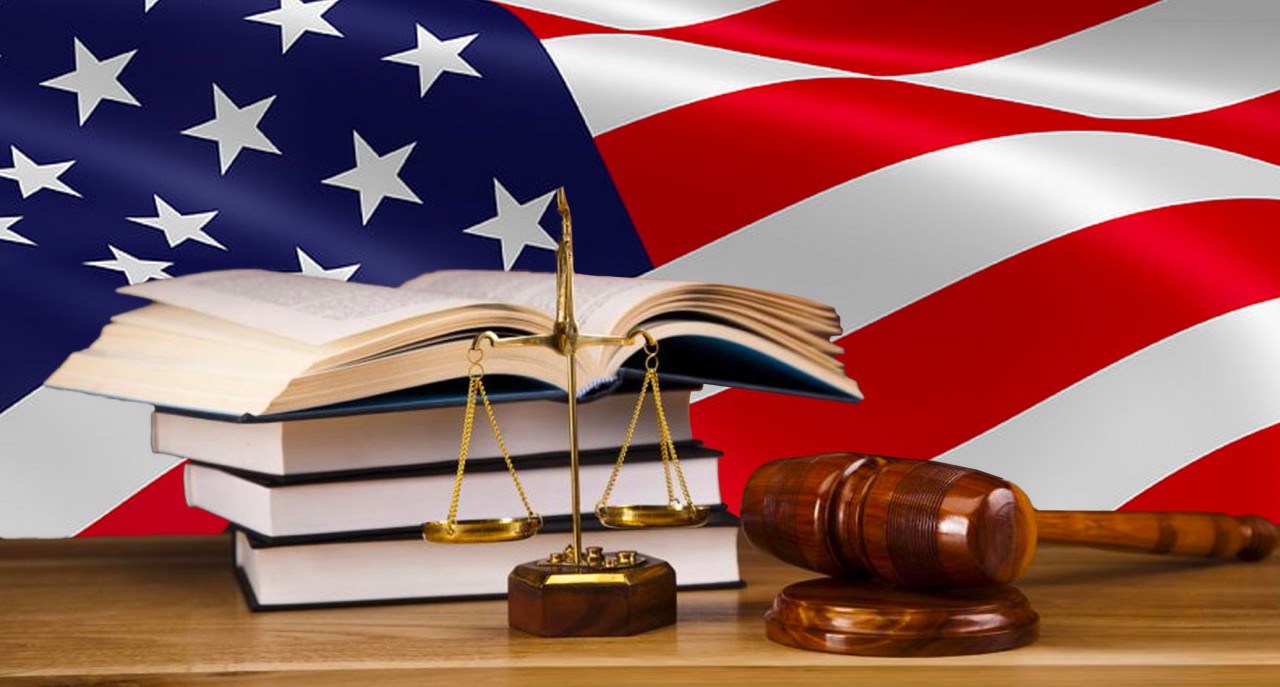 Assistant United States Attorneys (AUSAs) often say they have “the best job (for a lawyer) in the world.”

AUSAs do important public interest work while exercising a degree of professional autonomy and responsibility. This of course seems unusual for relatively inexperienced lawyers. Many criminal divisions have specialized units or sections within them, while in others, criminal AUSAs are generalists.

Criminal AUSAs spend their time investigating cases; drafting indictments and other pleadings; negotiating plea agreements; appearing in court for bail hearings, pretrial motions, plea hearings, and sentencing; conducting jury trials; and briefing and arguing appeals. On a given day, a criminal AUSA may question witnesses before the grand jury, help agents to prepare a search warrant or review documentary evidence.

Unfortunately, a pile of brilliant and professional beacons of justice was joined by a rotten tomato.

AUSA Jenifer Weir, in her quest of convicting a once American company, made a huge error when she drafted the “libelous” plea agreement to hurt Vuuzle Media Corp and convict its founder Ronald Flynn for 300 years. She accomplished this through an attempt to frame up an innocent retired dentist named Richard Marchitto. Weir created a fake plea agreement and while putting on pressure upon Marchitto in signing a plethora of ridiculous lies about Vuuzle Media Corp and Flynn, while under the knowledge that the investigation was fraudulent.

Her threats and tactics to jail innocent people or make them admit a crime did not work this time. Poor judgment and grave intentions have led to a bungle on Jenifer’s life and career. Her job description changed from administering justice to obstruction of it.

Despite all the stones thrown at the company, Vuuzle Media Corp founder Ronnie Flynn maintains his stand. He assured everyone who’s getting affected by this case that AUSA Weir’s autonomy will be cut wide-open and uncovered as a woman who is corrupt who has no conscience, ethics, and is misusing her power as AUSA. 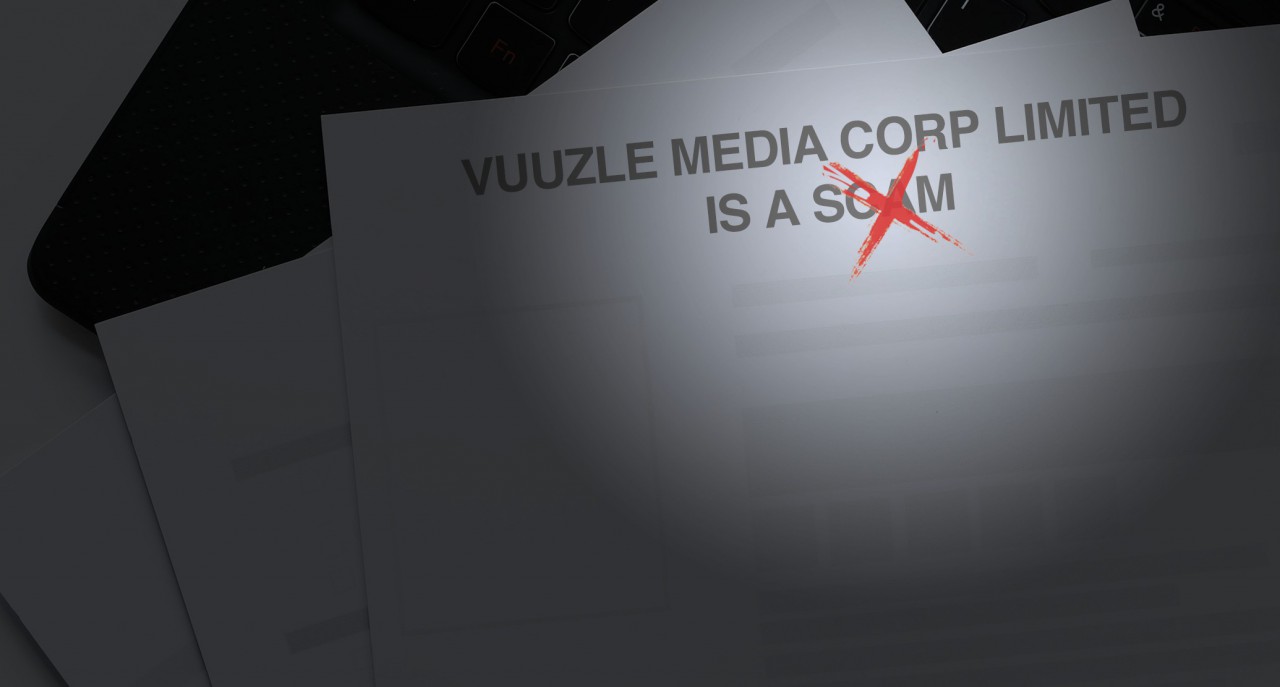 AUSA Jenifer Weir’s actions to deceive are now being seen all over the United States and the world. Vuuzle Media Corp has diligently answered all charges through the proper filing of evidence. The company has presented REAL pieces of evidence that claim a factual and existing media giant and business.

Everyone knows Vuuzle Media Corp as a thriving company. The company is currently thriving and growing, unlike other media giants who were closing such as in the case of Quiby, who raised 1.750B USD and closed in less than 7 months which was run and operated by Katzenberg and Meg Whitman.

Why has AUSA Jenifer Weir created this fraud case knowing that Vuuzle Media Corp was a real company? Likewise, why did she make up a false indictment to hurt Flynn and his career? What motivated her? Or, maybe the real question is, who motivated her and what does she get if she can convict Marchitto or Flynn? Time is the greatest truth-teller.

Now, everything is on the boomerang mode as truth finds its way back to Jenifer Weir. Her scheme to hurt the company and Flynn is backfiring as her pressure on Marchitto to tell lies and agree to things he did not do is exposing her as a corrupt attorney. Her actions clearly suggest that she is the person who needs to be convicted for a cover-up and misusing her power as AUSA.

Weir’s relentless attack on 73-year-old Dr. Richard Marchitto proves beyond a shadow of any doubt that she has no boundaries and will do whatever it takes to cover up being a corrupt public servant. Her criminal act hides behind the masks of being a good public servant, an upright citizen, and an honest and concerned person. Maybe, it’s time to expose what’s behind the mask and reveal true colors. 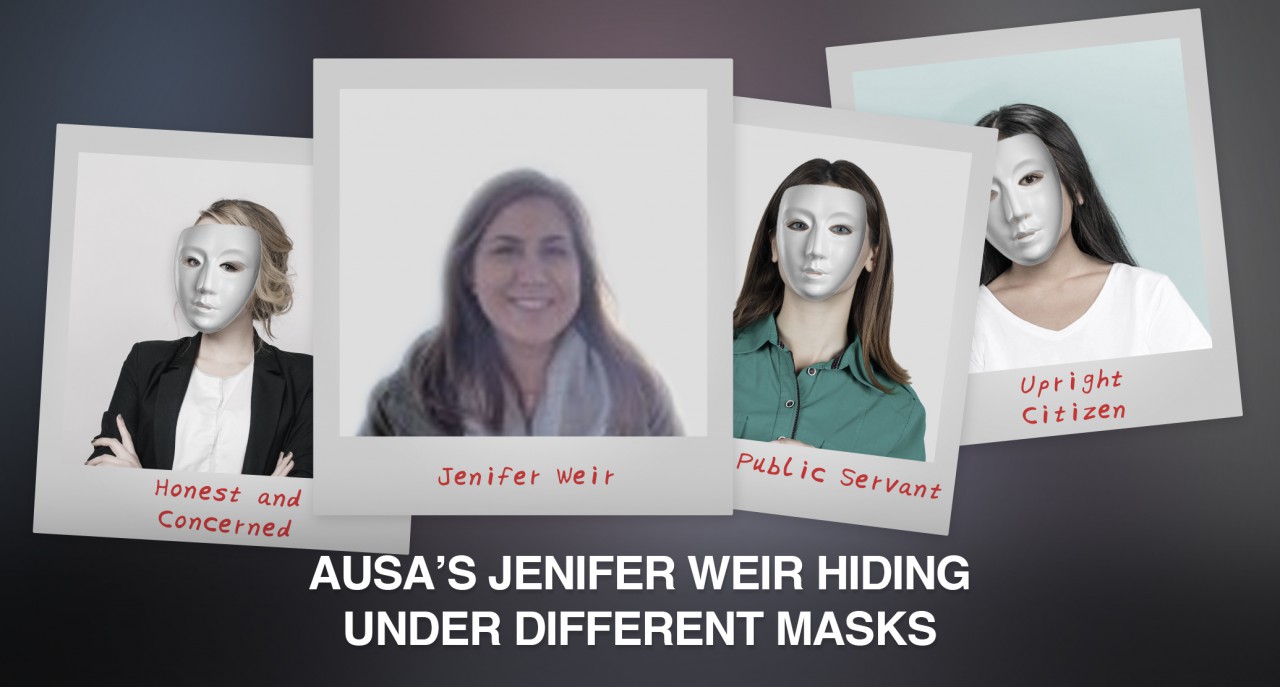 Good is an opportunity to make our world better and our people happier. There is no room for destruction and violence, as VMC founder Ronnie Flynn has repeatedly emphasized. We all have lessons attached to the dark side of this life, which is, the victory of good is accompanied by losses.

We would like to leave these questions for the USA government to ponder, as we know that you are the backbone of the betterment of the society:

Vuuzle Media Corp and all its employees cling on to a pinch of hope that the government will find a way to know the truth. We all know, the whole world knows, that Vuuzle Media Corp deserves better than this.