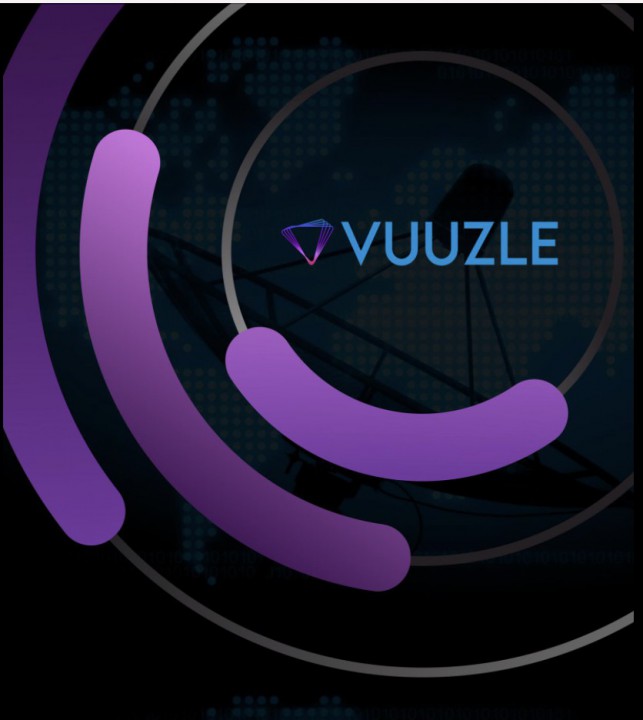 As online video streaming emerges with technology trends, collective data of the network built by the platform should be recorded.

Amazon Web Services (AWS) is the world’s most comprehensive and broadly adopted cloud platform, that records and analyzes data through nodes. An edge node is a computer that acts as an end-user portal for communication with other nodes in cluster computing.

According to AWS cloud computation, VUUZLE.TV gateway is all over the world since we have open line communication. The map below shows how millions of users are involved and connected with Vuuzle.TV, which has built a massive network. 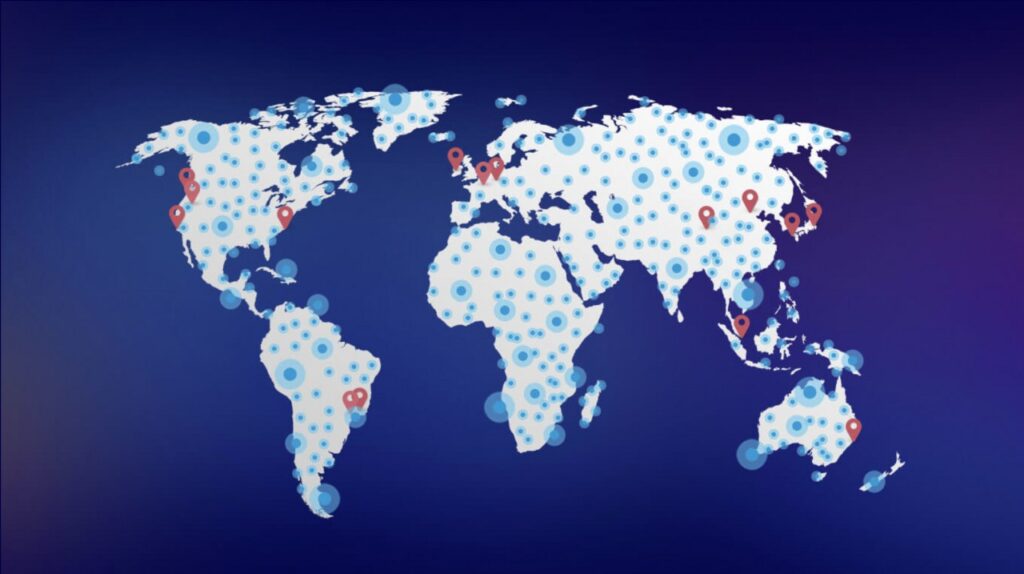 Moreover, Earlier this year, Vuuzle Media Corp confirmed that Vuuzle.TV has Millions of viewers globally. In fact, over 35,000 people downloaded Vuuzle on their Roku Devices.

Vuuzle has millions of active viewers with one of the largest online libraries of free, premium content in the world. Additionally, Vuuzle pioneered free streaming service that is creating more than 50 to 100 new live TV shows a month and is also making Films and TV shows exclusively for Vuuzle.TV on the backlot of the new Vuuzle Studios Film and Television Dubai.

What does Vuuzle.TV’s huge network and statistics say?

A few months back, Vuuzle.TV has no rivals or competition as it stands alone and embraces Free TV over AdTech. Vuuzle.TV can be viewed on Android and iOS mobile devices and on OTT devices such as Roku, Apple iPhone. However, since the pandemic hit the globe, video streaming demands of consumers have drastically changed. This led to more and more companies jumping into the OTT and AdTech space.

Looking at current trends, the next wave of growth in OTT platforms seems to be driven by the hyper-personalization of content across devices, platforms, and geographies and is now the giant phenomenon in the media industry. 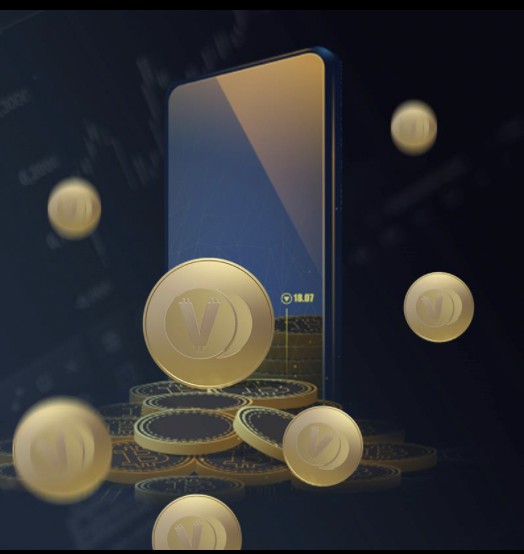 Considering the potential that was seen with the huge network and OTT platform of Vuuzle TV, the growth expectancy also follows with Vuuzle Media Corp, through its newest venture, VUCO token.

Months from now, VUCO stocks could be an attractive place to park cash compared to other assets such as Treasuries, which serves as a magnet to investors!