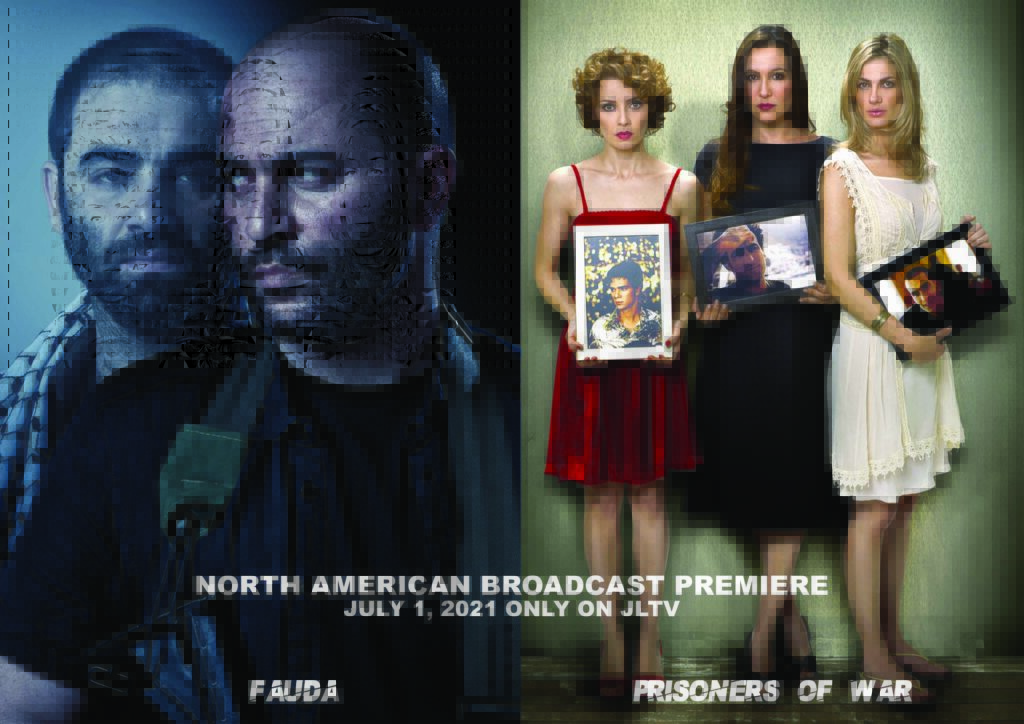 FAUDA and PRISONERS OF WAR ranked No. 8 and No. 1 best international series of the 2010s by The New York Times

Los Angeles, CA: JLTV (Jewish Life TV) proudly announces the broadcast premieres of international award-winning thrillers “FAUDA” and “PRISONERS OF WAR” in U.S. and Canada, debuting on Thursday July 1, 2021. While these series have been available in a limited capacity via select streaming services, JLTV’s broadcasts marks the first time that these landmark series will air on cable television throughout North America. JLTV is available through DirecTV, Spectrum and Xfinity in the U.S. and more, and Bell Fiber in Canada.

JLTV’s decision to acquire these iconic television series lines up with its commitment and mission to provide high-quality, Jewish-inspired content to audiences across North America. “Our goal has always been to provide our viewers with the best programming possible and what better way than to bring such groundbreaking series to our network. Living in such unprecedented times, we look to deliver strong, compelling and award-winning content for viewers of all ages and all faiths who share an interest in the Jewish experience and the State of Israel”, explained JLTV’s Steven Paul.

The series will air twice a week in primetime with a bonus weekend run. FAUDA and PRISONERS OF WAR will air every Thursday night at 8:00PM ET/PT, and 9:00PM ET/PT respectively, followed by the original new series INSIDE FAUDA and INSIDE PRISONERS OF WAR at 10:30M ET/PT, showcasing never-before-seen interviews about the making-of both series. The network will provide a bonus run of these programs on Sundays, with Fauda at 4:00PM ET, Prisoners of War at 5:00PM ET and Inside Fauda and Inside Prisoners of War alternatively at 6:30PM ET.

Presented by Brad Pomerance, Emmy-nominated Host and Senior Vice President, News & Programming at JLTV, INSIDE FAUDA and INSIDE PRISONERS OF WAR will feature in-depth interviews with cast and crew from each show to get an inside, behind-the-scenes look at the making of these hit series. Audiences will hear first-hand how the actors developed their complex characters to the screen, as well as from producers, writers and directors, about how they brought these incredibly rich stories to the adoring worldwide audiences. “We are thrilled to bring these phenomenal shows to our network, we dig deep with several members of the cast, as well as writers and directors, as they reveal what it was actually like to work on two of the most acclaimed international shows to hit North America”, Brad Pomerance stated.

Without a doubt, as JLTV prepares to debut international hit series on their network, it is through such top-tier programming that the network seeks to educate audiences, spark meaningful dialogue, promote acceptance and understanding, and ultimately, combat hate and anti-Semitism in its many forms.

Stay tuned for more of JLTV! 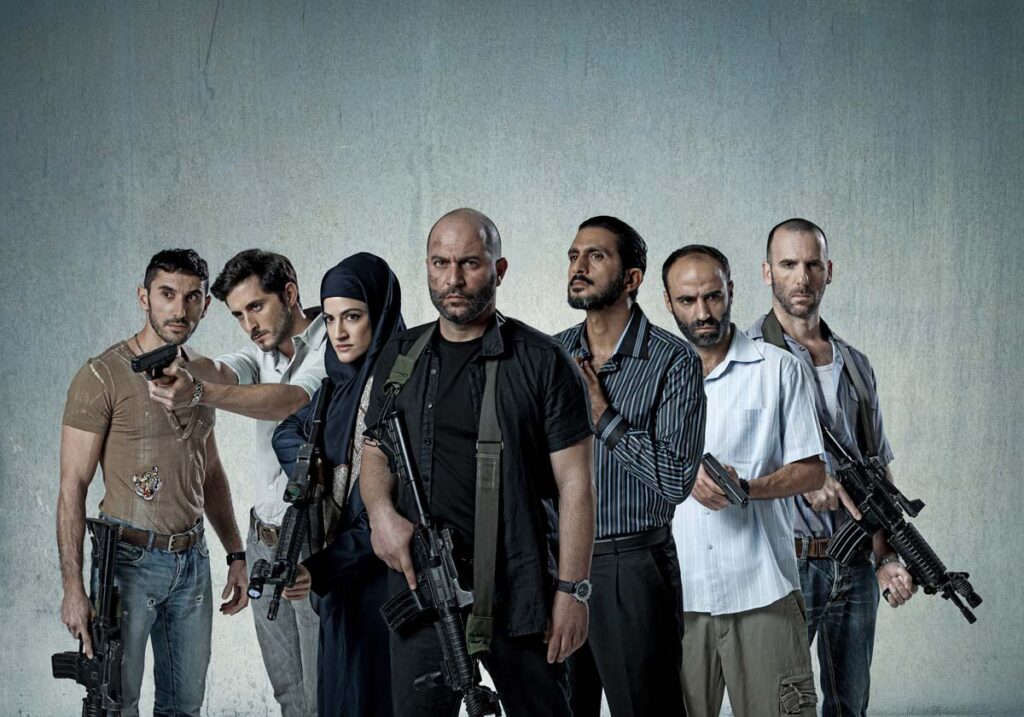 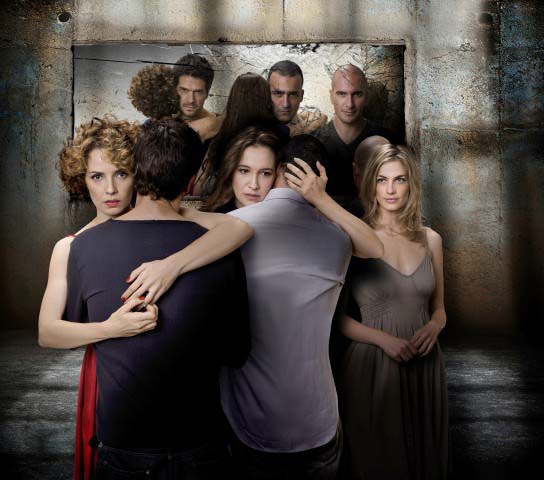 FAUDA (Arabic for ‘chaos’) is an action-packed drama depicting the two sides of the Israeli-Palestinian conflict. Created by LIOR RAZ and AVI ISSACHAROFF, the series draws from their real-life experiences in the Israeli Defense Forces (IDF) to reveal the hauntingly beautiful and complex humanity behind both sides of the ongoing conflict. FAUDA was ranked No. 8 among the top 30 best international series of the 2010s by The New York Times.

ABOUT PRISONERS OF WAR

PRISONERS OF WAR is the landmark Israeli series created by GIDEON RAFF that inspired the Showtime mega-hit, ‘HOMELAND’. The series follows Israeli soldiers who return home after 17 years in captivity and must adapt to the world once again while overcoming the trauma of torture and captivity and the scrutiny of those who suspect they may be hiding something. Prisoners of War was ranked No. 1 among the top 30 best international series of the 2010s by The New York Times.

JLTV (Jewish Life Television) is the world’s largest 24-7 English-language, Jewish-themed, advertiser-supported television network, available in more than 45 million households and growing.  Founded in 2006, JLTV strives to inform, educate and entertain viewers of all faiths about the Jewish experience in North America, in Israel and around the Globe. JLTV is dedicated to the development and distribution of high-quality content highlighting the culture, history, and values of the Jewish people to diverse audiences throughout the United States and Canada. 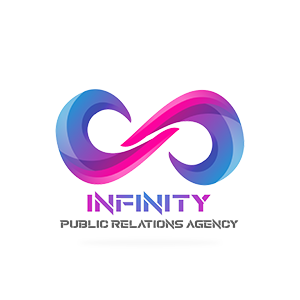