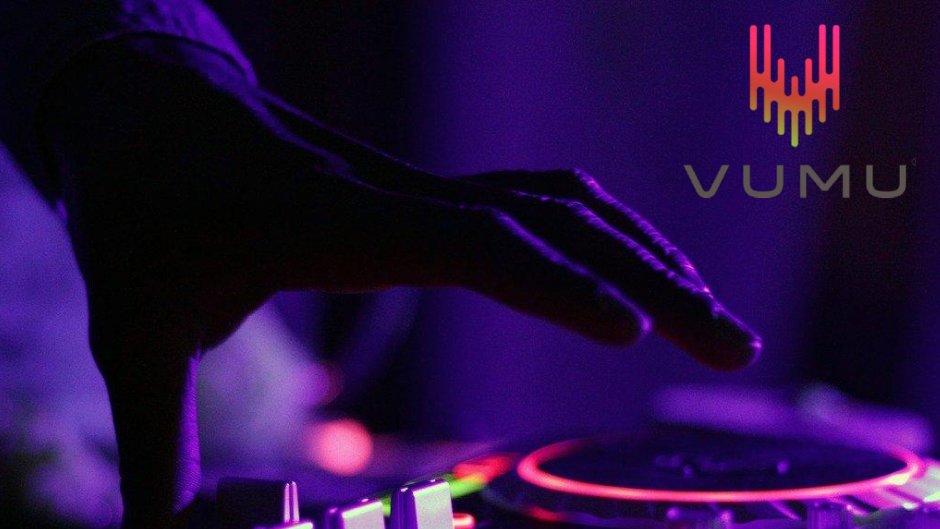 Music is the universal language of the world, uniting everyone on the planet. It’s amazing how two people with different worldviews, upbringing, food, and clothing preferences can find a common language. Of course, thanks to their favorite song. In fact, music is deeply rooted in human history. There is no culture that does not sing.

A handful of applications that offer music streaming stormed the internet for the past years. However, most of them will cost its users a lot of subscription fees. Streaming music with payments attached to it cannot give off the complete music vibe. Music should be for everybody. With subscriptions, everything is restricted, people who can’t afford fees cannot experience it, and these are the exact opposite of the essence of music.

But, here’s the GOOD NEWS! The Vuuzle Media Corporation team believes that quality music should be available to all without exceptions: 24 hours a day and FREE OF CHARGE!

We are pleased to announce that a new music application , Vumu Music, is now available! Here, you can play thousands of songs from all over the world of different genres for FREE: hip-hop, classical, pop, rock, country, electronic music! 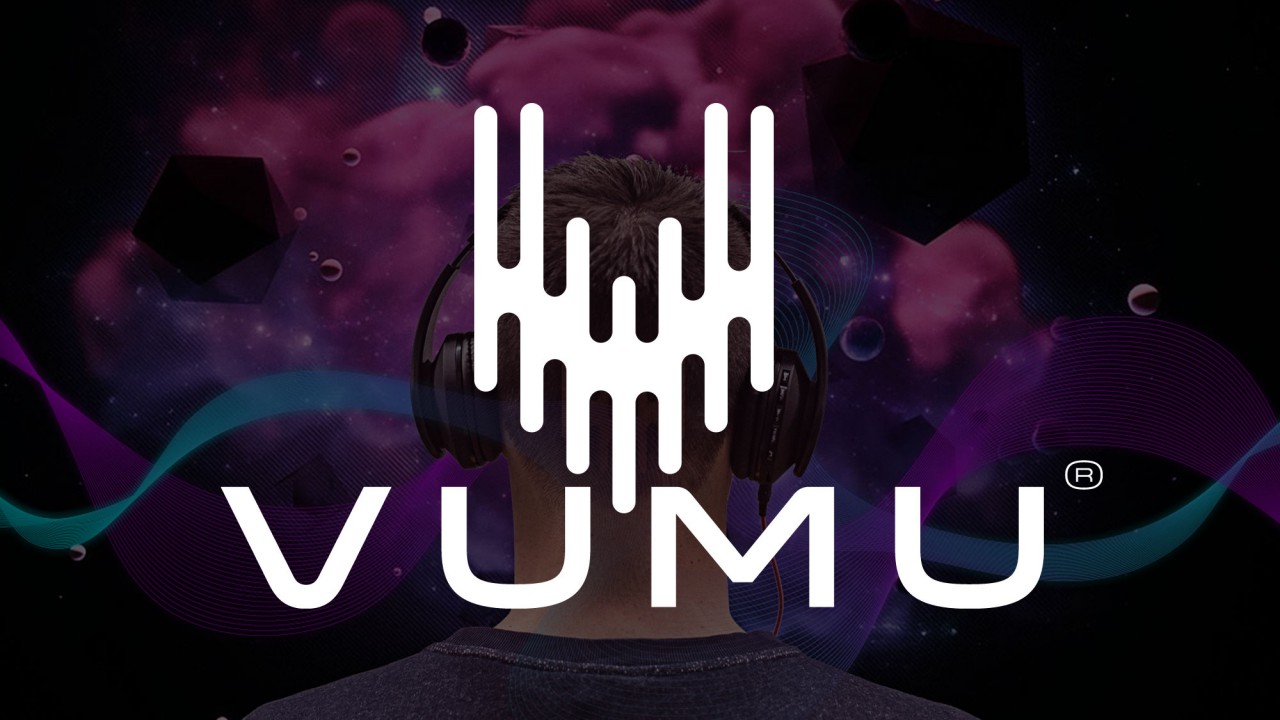 Interesting, isn’t? Now, let’s take a quick tour and familiarize ourselves with VUMU as an innovative app that offers free music streaming!

The Vumu Music project is an easy-to-use huge music library. Vumu’s design revolves around “playlists” where you can listen to a song, go to an artist’s album, or listen to similar songs by genre. You can also turn on the radio at any time.

“Our new music app called VUMU will be a tool for sharing a variety of content, as we will have 100 percent free streaming of movies, TV shows, news, music and radio. And that’s 24 hours a day, seven days a week. ” (Read the full interview at the link  HERE ). 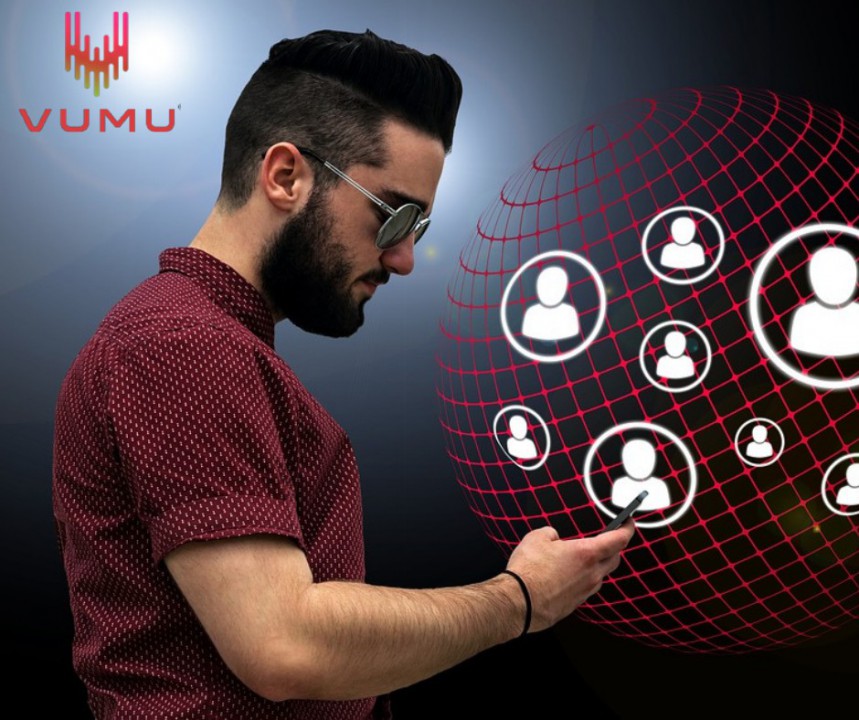 What’s inside the VUMU Music app?

VUMU offers its users a range of genres, albums, and also playlists perfect for every milestone. Whether you are feeling happy, sad, low, empowered, or needing a few bits of classic vibes, VUMU got you covered!

Also, what’s better with this feature is that music streaming in this app is completely FREE! 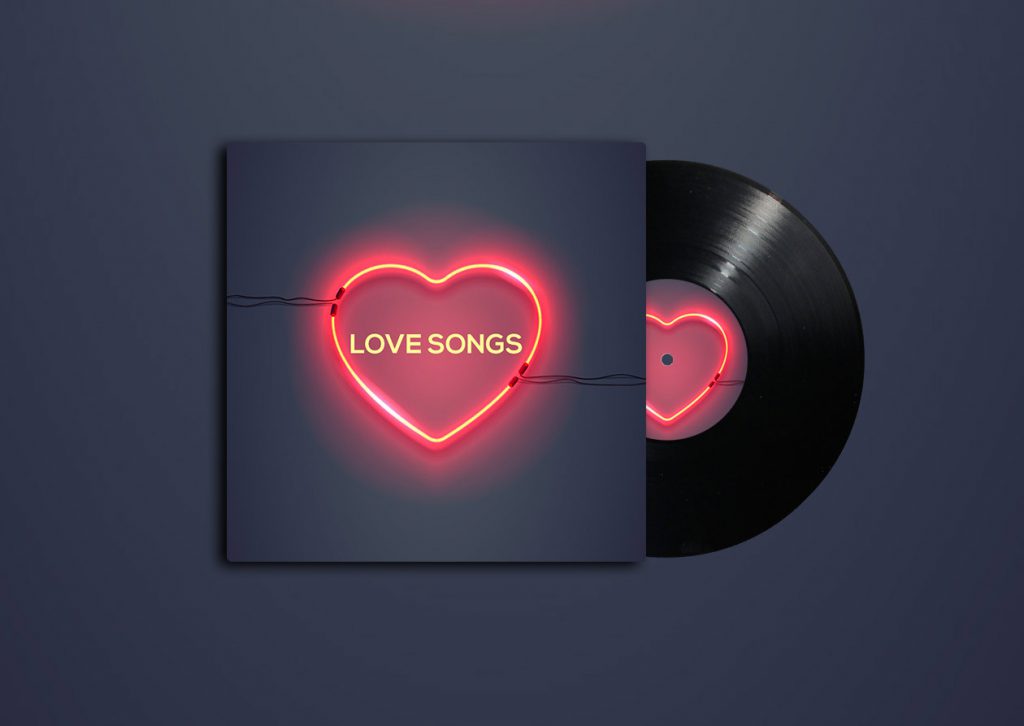 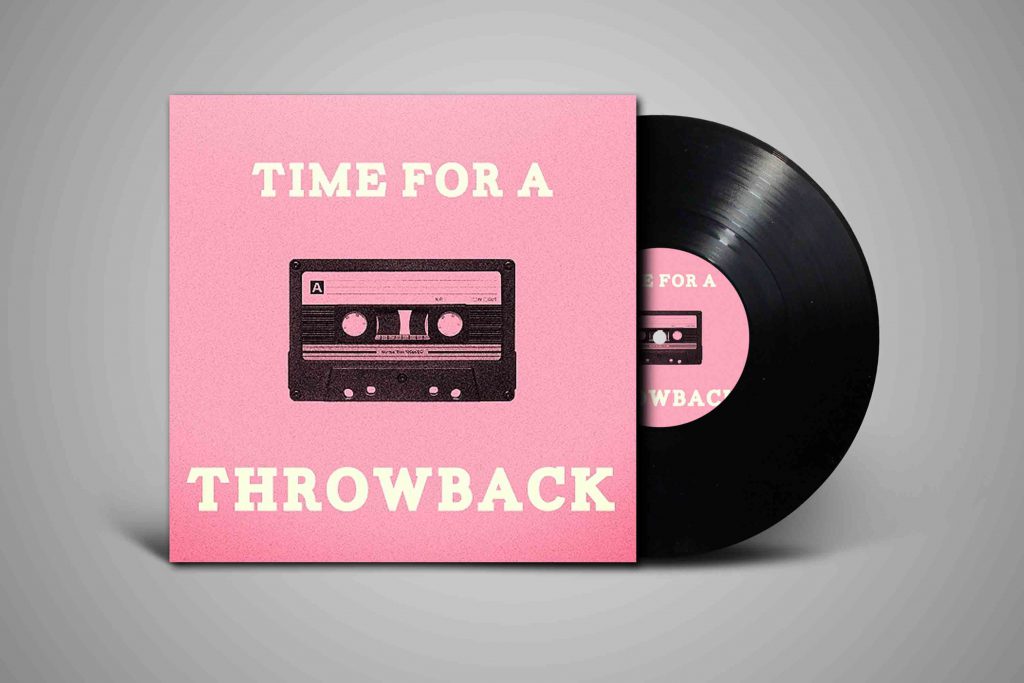 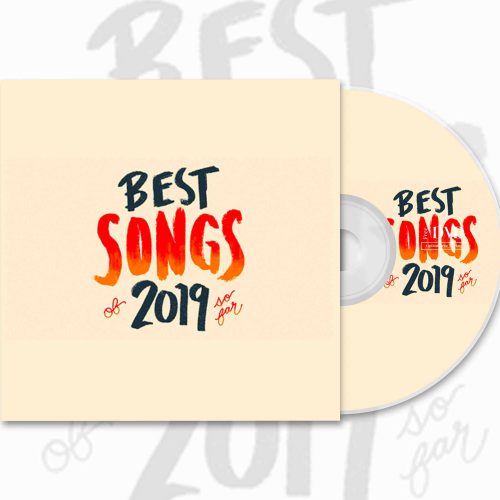 As mentioned earlier, music is meant to be experienced by everyone. In line with this, the VUMU app welcomes everyone regardless of race, looks, gender, etc. Also, VUMU Music opens its floors to two different users:

One for its listeners and another for the rising stars! How sweet is that?

THE TWO SIDES OF VUMU

Users who love to listen music can play their favorite hits in every major top 40 categories. Also, they can share their experience/s with the community on the streaming platform.

Independent artists, on the other side, can grab the opportunity to be a rising star! VUMU lets them submit their music, and if it is registered with ASCAP or BMI, the artist and or bands can get paid royalties directly from the publishing company.  Now that is the crease to say the least! 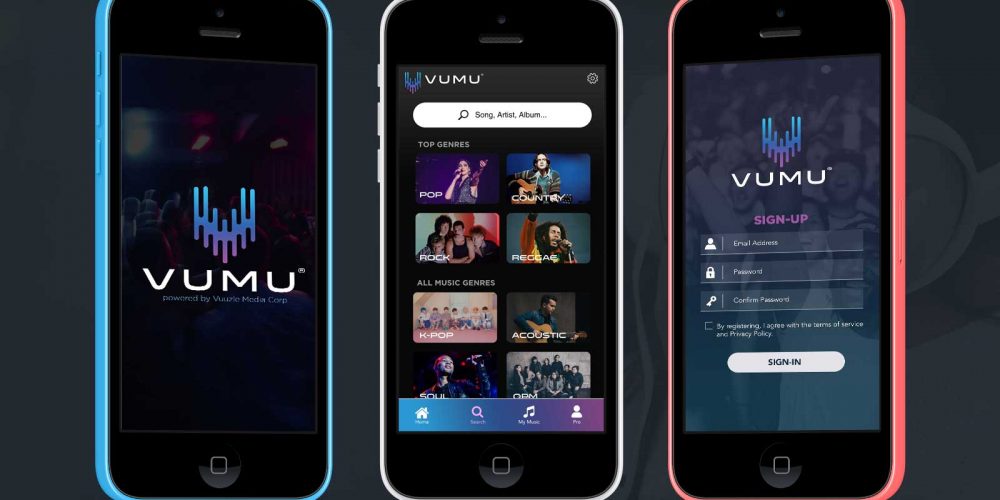 THE CREATORS OF VUMU MUSIC

CEO Ted Joseph, who is known for working with world-class artists such as Drake, Taylor Swift, Linkin Park, Jennifer Lopez, Justin Timberlake, Madonna, and others, said that VUMU will operate as a “recording studio”. We’ll see what it looks like very soon!

Director Of Live Streaming Jock Mirow said it’s always awesome to see the evolution of technology, but when you actually see a fresh business model support the streaming technology, that’s what will set VUMU apart from others in the space. 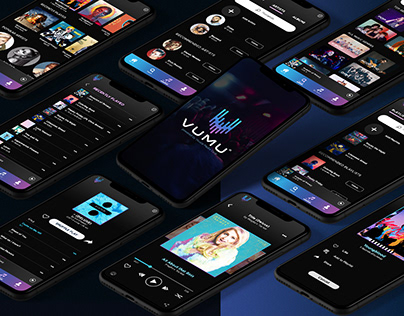 The VUMU app is available across the globe, for all iOS users! 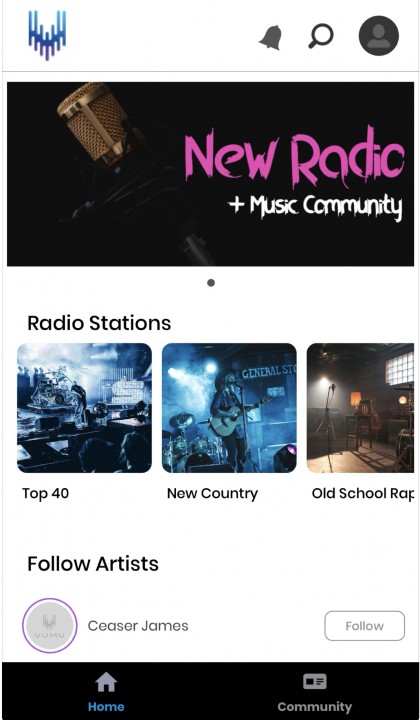 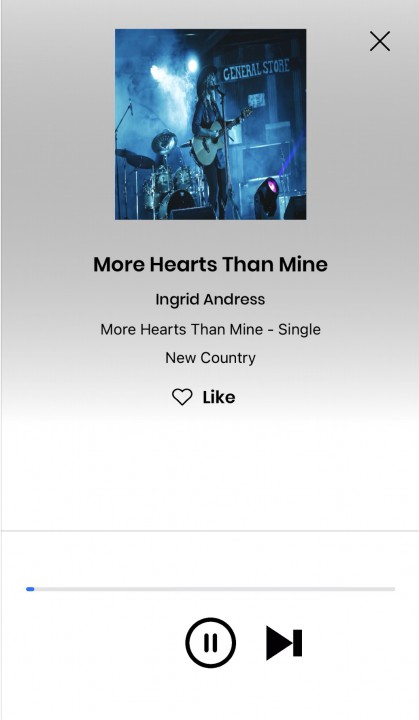 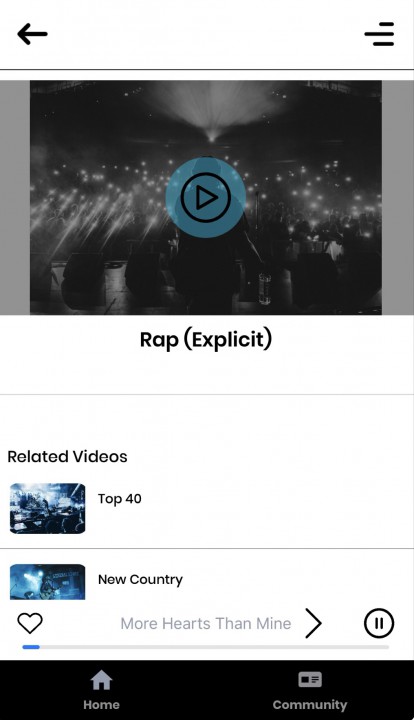 AND FOR THE DESERT

We are pleased to announce that VUMU Music can be found on almost all popular social platforms, such as: Facebook, Twitter, Instagram. The Hot 40 Chart is published daily on the VUMU Music pages on social networks – a selection of the best songs of today!

We are waiting for YOU!