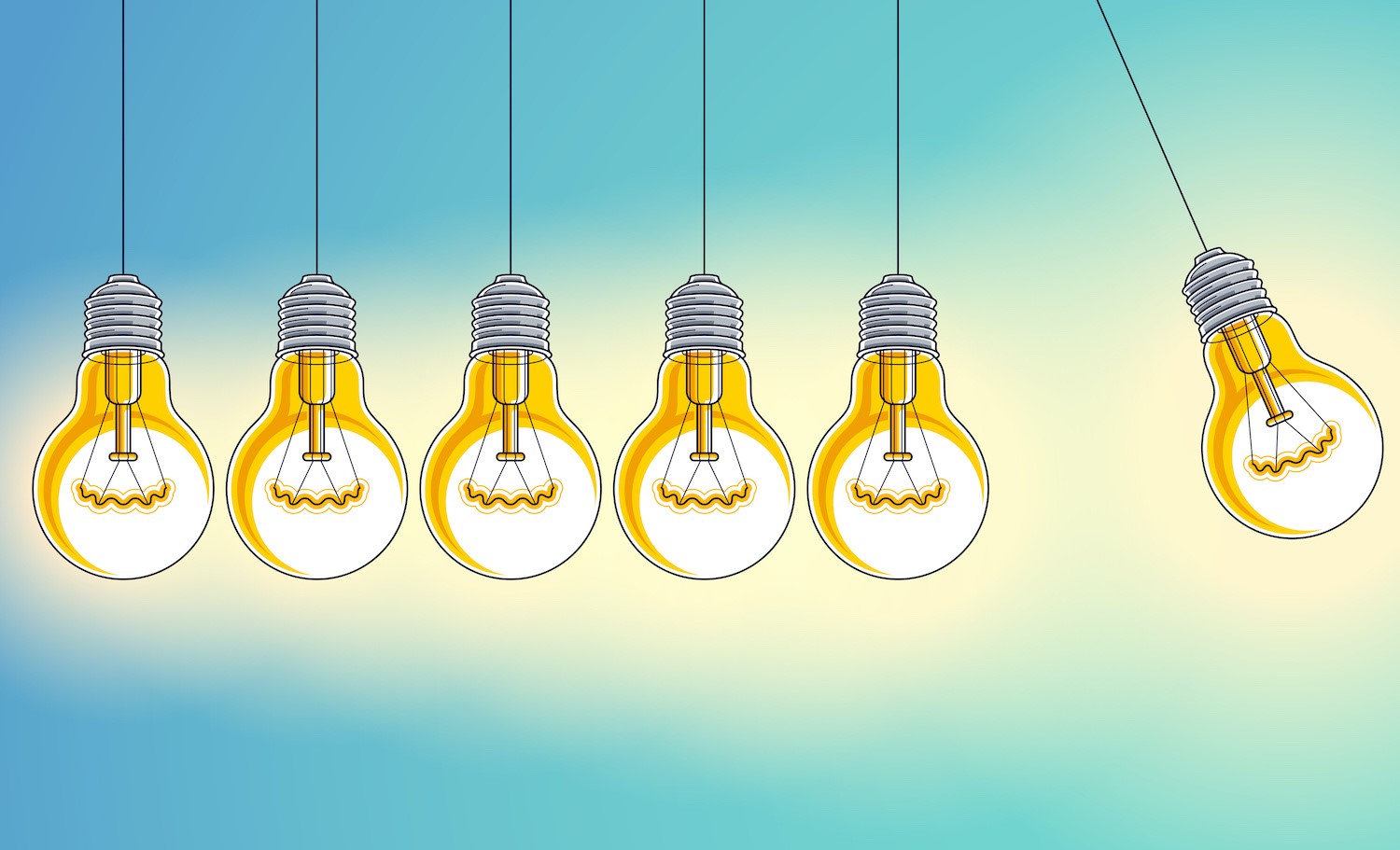 Without an ample supply of electricity, modern civilization would grind to a halt. A power outage of more than a few hours is enough to remind people that their way of life depends on this resource. Unfortunately, generating power with fossil fuels has contributed to dangerous changes in the earth’s climate. There is growing recognition of the need for green energy.

For several decades, clean energy discussions have focused on three sources: wind, hydroelectric and solar. Windmills and solar panels have become familiar features on the landscape, but these generators are subject to variations in wind and natural light. Discoveries in the subatomic world have led to a possible energy source with greater consistency: the neutrino.

What is a neutrino?

Neutrinos are the natural byproduct of several processes such as nuclear fusion in stars and radioactive decay. A massive number of neutrinos pass through the earth at any given time. Because of their size, they rarely react with matter. However, a recent discovery changed the way that scientists are thinking about these particles. In 2015, two scientists independently confirmed that neutrinos have mass. Takaaki Kajita of Japan and Arthur McDonald of Canada both received the Nobel prize for their work on the subject. Other scientists made a new connection. According to Einstein’s equation, where there is mass, there is also energy.

At first, many researchers dismissed neutrinos as a source of energy. Their minuscule size made it difficult to believe that they could produce power. However, the Neutrino Energy Group, led by CEO Holger Thorsten Schubart, takes a different approach. They are developing neutrinovoltaic technology with the potential to transform energy production around the world.

A neutrinovoltaic cell consists of thin layers of graphene and silicon carefully placed on a metallic substrate. When these layers interact with neutrinos and other invisible radiation, they vibrate both horizontally and vertically. The cell then turns this small amount of kinetic energy into electricity.

The nature of neutrinos provides another possibility for efficient power production. A photovoltaic cell only works as a single layer. The top layer will block the sunlight from anything underneath. A neutrinovoltaic generator can have several layers without compromising the potential power. An individual layer does not absorb the neutrino, but it resonates as it passes through. Eventually, a great deal of power will come from a relatively small space.

Most people today are familiar with the black solar panels installed on top of buildings. These generators use photovoltaic cells to make electricity. Photons from the sun hit the panel and create a stream of electrons. When the sun is shining, the panels offer a reliable source of green energy.

However, solar electricity has several limitations. Solar panels are dependent on sunlight, so they do not generate electricity at night. The amount of available sunlight also varies throughout the year. Countries in the far north have long days in the summer months, but they may barely see the sun in the depths of winter. Neutrinos do not have the same limitations. They pass through every point on earth constantly, so they could be used to generate electricity both indoors and out. Neutrinovoltaic technology therefore is able to generate power beneath the earth, revolutionizing underground operations.

The Current State of Neutrinovoltiaic Energy

When solar technology started in the 1950s, scientists thought it would not have practical applications. In the ensuing years, the technology has become increasingly viable and accessible. Neutrinovoltaic technology is in its early stages, but the Neutrino Energy Group is making substantial progress moving from theory to practical application. After successful trials in a laboratory setting, the group is looking to build the first commercial neutrinovoltaic cells. The first goal is to harness the technology for smaller electronics such as smartphones and laptops. With a small panel embedded in the device, they will charge anywhere at any hour.

Looking to the Future

The Neutrino Energy Group is scaling up this endless energy resource to provide for the expanding power needs of the world. From personal devices, they will work to develop neutrino-powered home appliances and automobiles. Eventually, a whole home will receive power from neutrinos as many do with solar power today.  As more homes and devices generate power with neutrinovoltaic cells, the demands on the energy grid will decline. Power companies will be able to generate power at a lower voltage and higher efficiency. This change will be an important step in lowering greenhouse gas emissions in power generation.

The electricity source of the future is passing through every point on the planet all the time. The Neutrino Energy Group with the help of scientist around the world are working on grasping this and leading to a cleaner world with plentiful power.