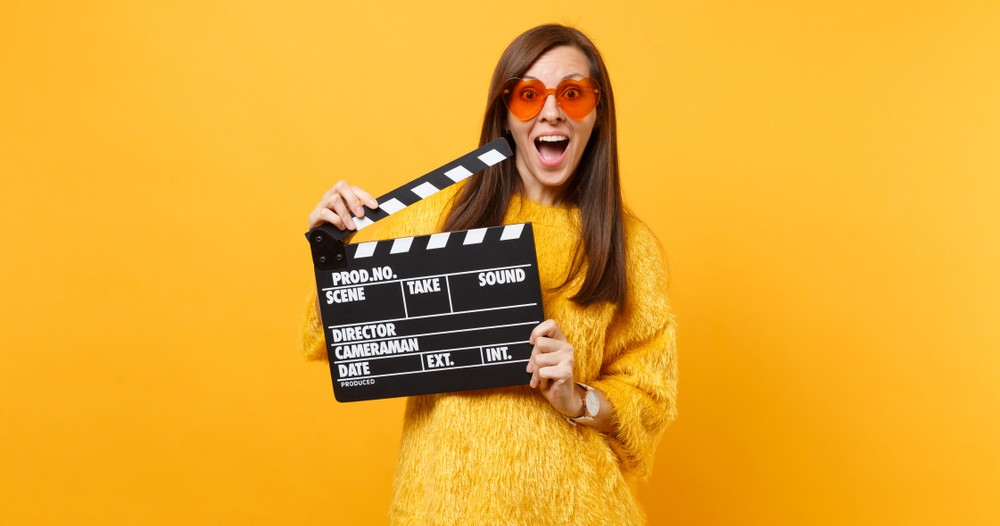 Every girl once dreamed of becoming a star – a singer, actress, or the face of a famous brand. Childhood is long gone, and dreams have remained dreams. But why not put them into practice?

It is known that even GREAT talent requires GREAT hard work. At the same time, a person can learn about his abilities only by trying to apply them. And it was Vuuzle Film Production, created by Vuuzle Media Corp Limited, that became a great platform for people to come to realize their talents and unique skills. “Do not cross! Cause of Death Genenoid infection ”reads the announcement of a new film from Vuuzle Film Production called GENENOID. 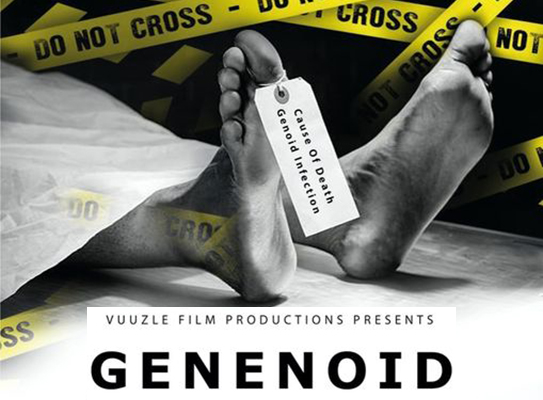 In particular, right now Vuuzle Film Production is looking for bright and charismatic presenters and actors to shoot in entertainment shows, as well as series such as The Portal and Genoid. Filming takes place at Vuuzle Dubai Studios, equipped with the best and most modern equipment currently available in the world. Created Vuuzle Film Production shows and series can be watched around the clock and free of charge on the OTT platform  Vuuzle.TV.

The founder of Vuuzle Media Corp Limited and the executive producer of Vuuzle Film Production  Ronnie Flynn says that  The Portal is a modern thriller series about fallen angels and a new facet of life, where power, resentment, and anger reign. Timing of one series – 30 minutes. Each episode of the miniseries has its own interesting culmination. In the first series of “The Portal”, the producer Malcolm sells his soul and exchanges it for money and fame. The general producer of the film is Ronnie Flynn, the producer is DK Abdelrahman, the screenwriters are Walled Farid and Osama Menrez. Starring: Abraxis – Keith Dellison, Malcom – Ronnie Flynn, Martha – Diane O’Sullivan, Carl – Casey Shannon, Selena – Courtney Long.

Watch the trailer for The Portal:

Watch the miniseries “The Portal” on Vuuzle TV and also find out why the popular singer Martha has a scandal with her producer named Malcom? Will the star be able to survive after a terrible car accident? What price is Malcom willing to pay for recognition and fame? Also, who is the mysterious Abraxis?

Footage from the shooting of the series The Portal: 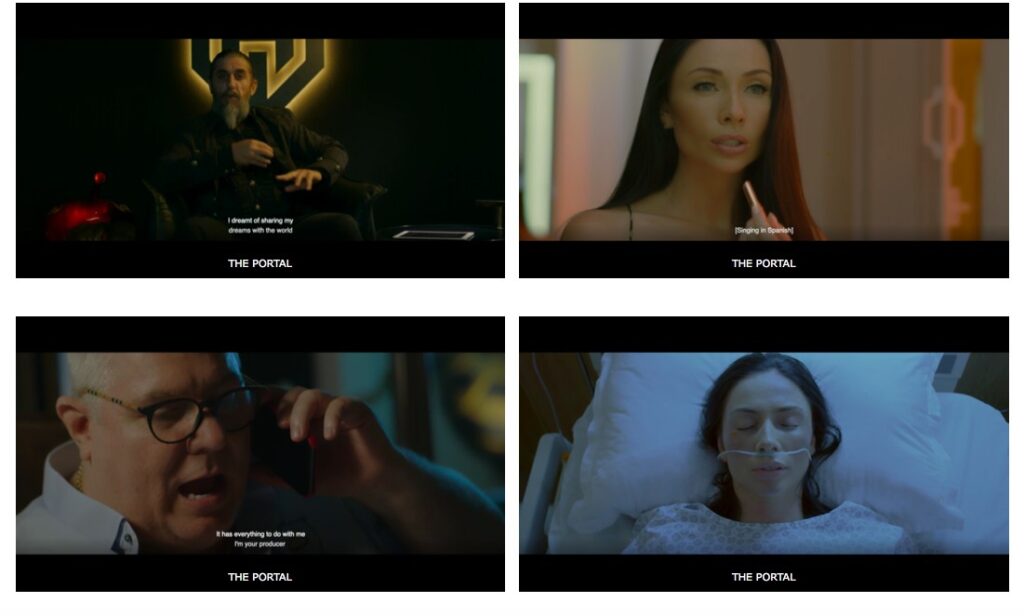