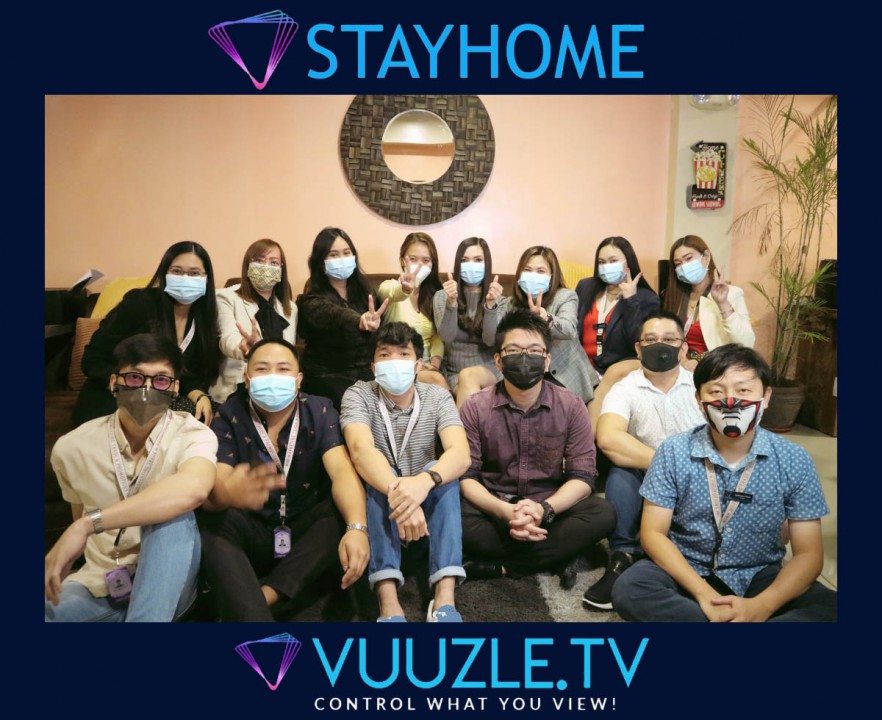 The situation in the world in connection with the COVID-19 pandemic continues to evolve, and more and more global companies are facing significant challenges. In addition to threatening human health, the coronavirus has a significant impact on business and the economy. And the international company Vuuzle Media Corp is responding effectively to the crisis and is getting stronger every day in this “new reality”.

While most businesses, especially the gastronomy, hotel and airline industries, were counting losses in 2020, a number of companies were on the rise. In particular, Vuuzle Media Corp managed to build and launch an innovative Vuuzle Dubai Studios, which uses only the best equipment and the most advanced technologies. Vuuzle Film Production has not suspended its work – the production actively produces various shows and series, as well as collaborates with major world-renowned companies such as: brand of chocolate and nut paste Nutella, international luxury hotel chain The Jumeriah group, Emirati TV channel Abu Dhabi TV, MBC media conglomerate and others. 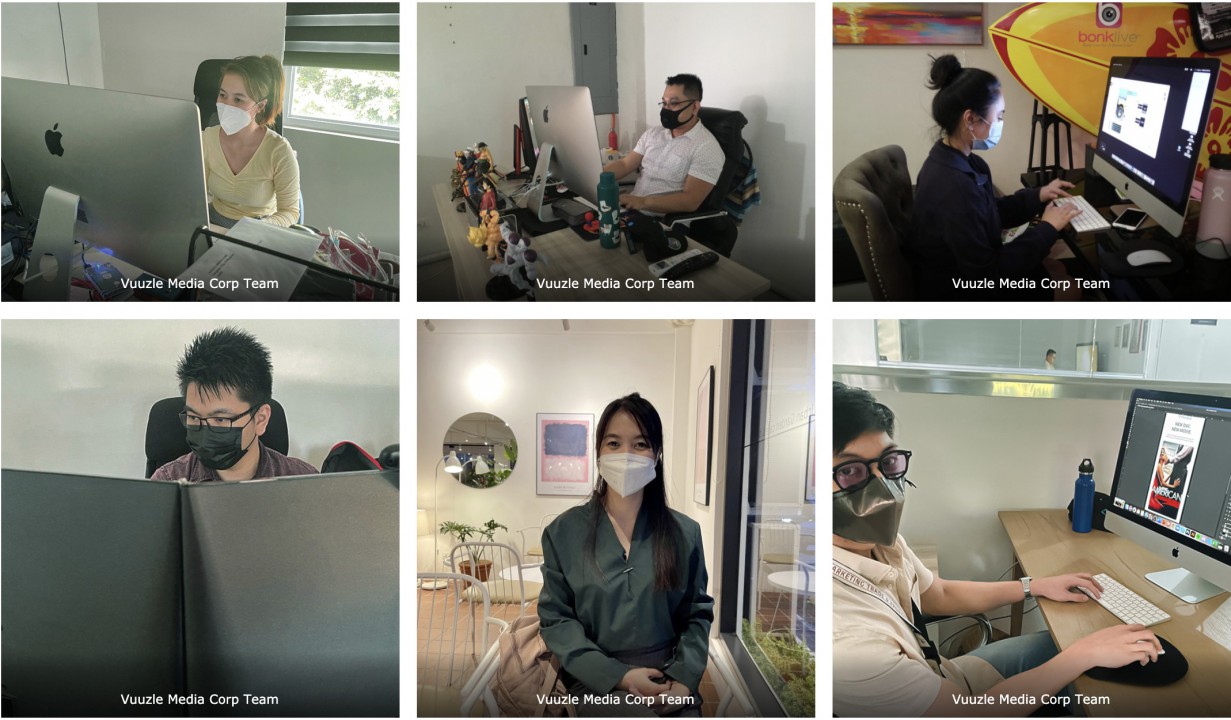 In difficult times for the world, Vuuzle Media Corp also successfully continued to work on innovative projects: an application for artificial intelligence called  Clout 9 and Vumu Music. This music app looks like a huge music library. Vumu’s design includes “playlists” where you can listen to a song, go to an artist’s album or find similar singles. And also in this music application you can listen to the radio, because Vumu Music has the best radio stations in the world. Vumu Music radio stations and playlists are constantly updated with trendy songs. Recently, 2 stations appeared in the application: contemporary / smooth jazz station and 80’s rock station. VUMU Music users can play their favorite hits in as many as 40 categories: hip-hop, classical, pop, rock, country, electronic music. 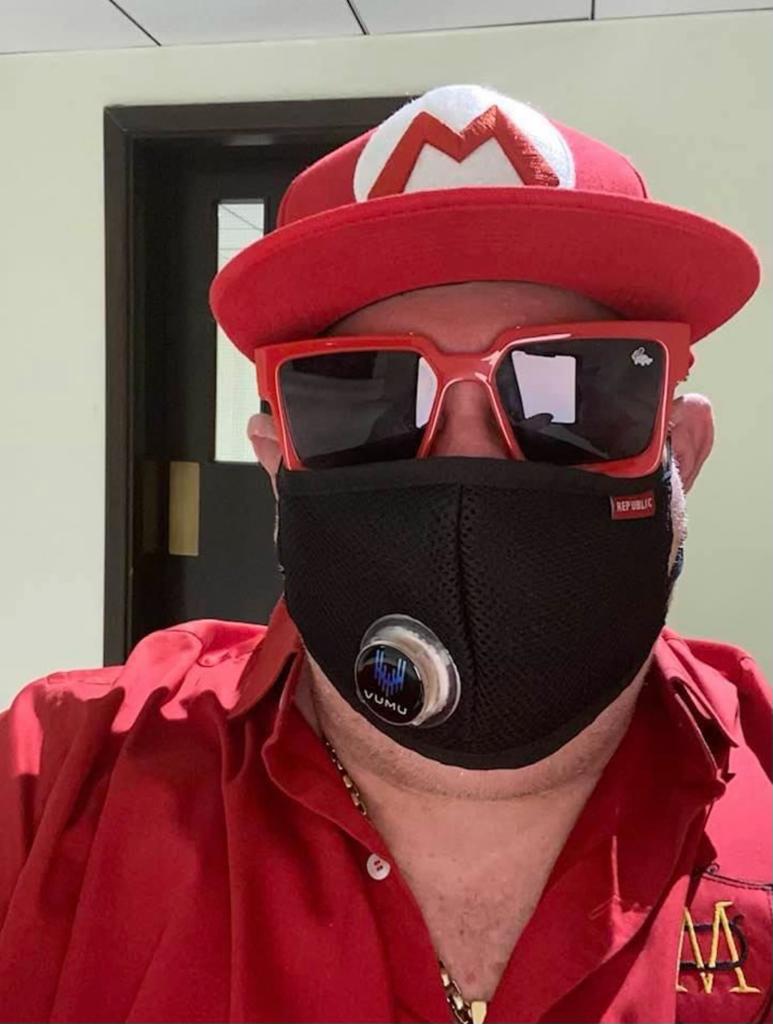 The popular phrase “We are in this together” reflects a clear public demand for social responsibility. Many people have already abandoned brands whose response to the pandemic was incorrect. While Vuuzle Media Corp from the first days of the pandemic began to support people who were locked in four walls due to global lockdown. After all, the platform Vuuzle.TV viewers can watch around the clock and free online movies, series and shows. Interestingly, most of the projects were shot at Vuuzle Dubai Studios. During the global pandemic, Vuuzle Media Corp was able to establish the production not only of rating shows, but also to present its own mini-series called  The Portal– a modern thriller about fallen angels and a new facet of life, where power, resentment and anger reign. Timing of one series – 30 minutes. Each episode of the mini-series has its own interesting culmination. 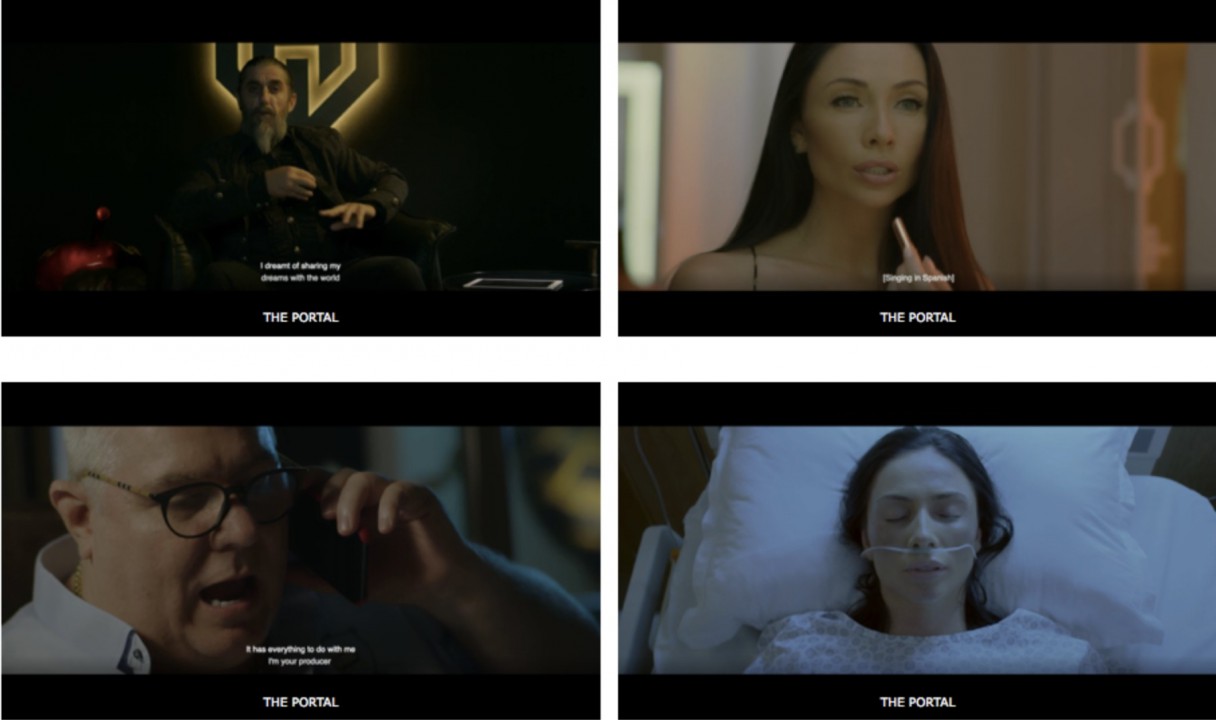 Vuuzle Media Corp has offices in New York, Las Vegas, Denver, the Philippines, Indonesia, Dubai, and Ukraine. And during the COVID-19 pandemic, the company’s management managed to establish the smooth operation of all offices in different countries. While many businesses were not ready to maintain active communication in a social distance, but Vuuzle Media Corp was able to adequately meet these challenges.

Employees of Vuuzle Media Corp and its founder  Ronnie Flynn are convinced that in a crisis, everyone is under a constant barrage of negative news. Businesses need to become a “beacon of positivity” and communicate their messages clearly and confidently, otherwise, they will drown in information noise. After all, back in the spring of last year, it seemed to many that the pandemic was temporary. Today, there is no doubt that a quick “way out” of this crisis is impossible. Even when we finally take off our masks, we find ourselves in a completely different world. But with positive thoughts – to really overcome the challenges of today and succeed.