“You will never cross the ocean if you are afraid of losing sight of the shore,” said Christopher Columbus, America’s pioneer.

The Vuuzle TV media platform publishes unique content every day. These can be watched ONLINE and for FREE – 24 hours a day, 7 days a week. Among more than 40 genre categories: comedies, dramas, family and children’s programs, horror, documentaries, – the viewer will find exactly what he likes.

According to the founder of Vuuzle Media Corp. Ronnie Flynn, creating unique content is one of the company’s main tasks.

Vuuzle studios film and television studios have already created more than 300 TV shows and also mini-series called  The Portal. And this is just the beginning…

The mission of Vuuzle Media Corp.

Vuuzle’s mission is to confidently maintain its position as the undisputed leader in today’s media business. Also, Vuuzle Media Corp. occupies the niche of one of the world’s leading production centers and providers of free media content.

“My goal is to create Hollywood in Dubai and also make the best TV shows and movies in the world.” said Ronnie Flynn.

The  Vuuzle TV media platform  was launched in December 2020 during the COVID pandemic. Amidst lockdowns, the company managed to hold on and make a name for itself in the world of film and television.

Ronnie Flynn is the founder of Vuuzle

Vuuzle Media Corp. – an international company with offices in the United States, UAE, Philippines, Indonesia, Ukraine and other countries! 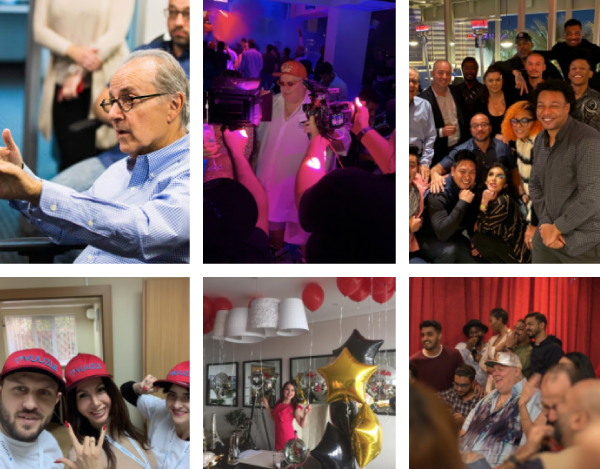 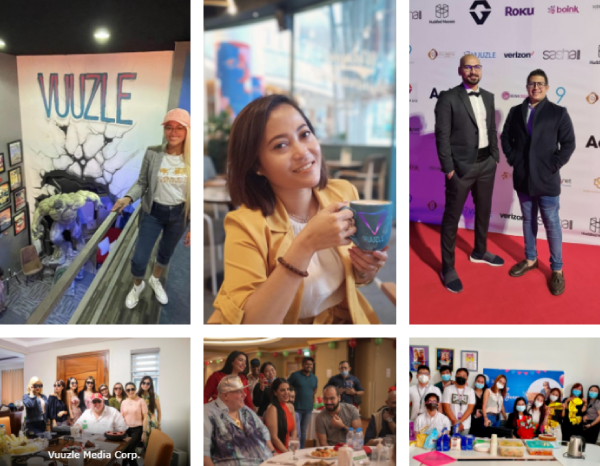 In today’s conditions, the company has managed to create an effective team of professionals who can not stop achieving results and conquer new heights in the media industry. They also won a prestigious award from  Verizon Media for innovation in the field of “OTT streaming”.

Ronnie Flynn, VMC founder and the CTO of  Prophecy Onasis have brought together not only a team of professionals, but also like-minded people. CEO Ted Joseph , Chief Product Manager Joe Salvador , the Director of Ad Relations Natasha Rainey , and the Director of Live Streaming Jock Mirow and others – all these people are working hard every day to develop and grow the company.

Let’s get acquainted with the company’s projects: mega-modern  Vuuzle Studios , a new music application called  Vumu Music , an artificial intelligence application called  Clout 9 and AI – the so-called “visual web” on a mobile phone or laptop that composes music, TV shows, pictures and applications and plays them in 3D.

Vuuzle Studios is a progressive project

It is also symbolic that Vuuzle Studios is built in one of the most incredible and modern cities in the world – Dubai (UAE). This is an innovative production with an excellent original design. Here you can dive into the universe of Marvel and its characters: see the Hulk, Spider-Man, Captain America, Wolverine, Thor and others.

Vuuzle Studios is equipped with the latest technology and uses the world’s most advanced film technology to produce live television programs.

“We have the latest in our studios. Whether it’s a green screen, CGI technology, or special professional cameras. Vuuzle TV has everything…”, says the top producer of DK. 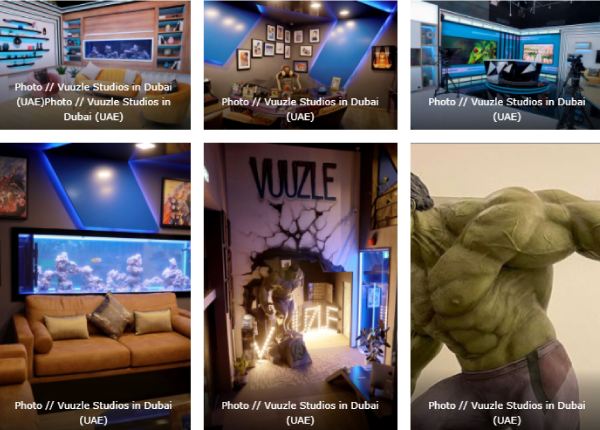 With the help of innovative special effects and technical capabilities of Vuuzle Studios, you can also turn science fiction into reality. Also, the highlight is that everything is displayed in real time, so expensive post-production loses its relevance.

Vumu Music is always available music on your smartphone 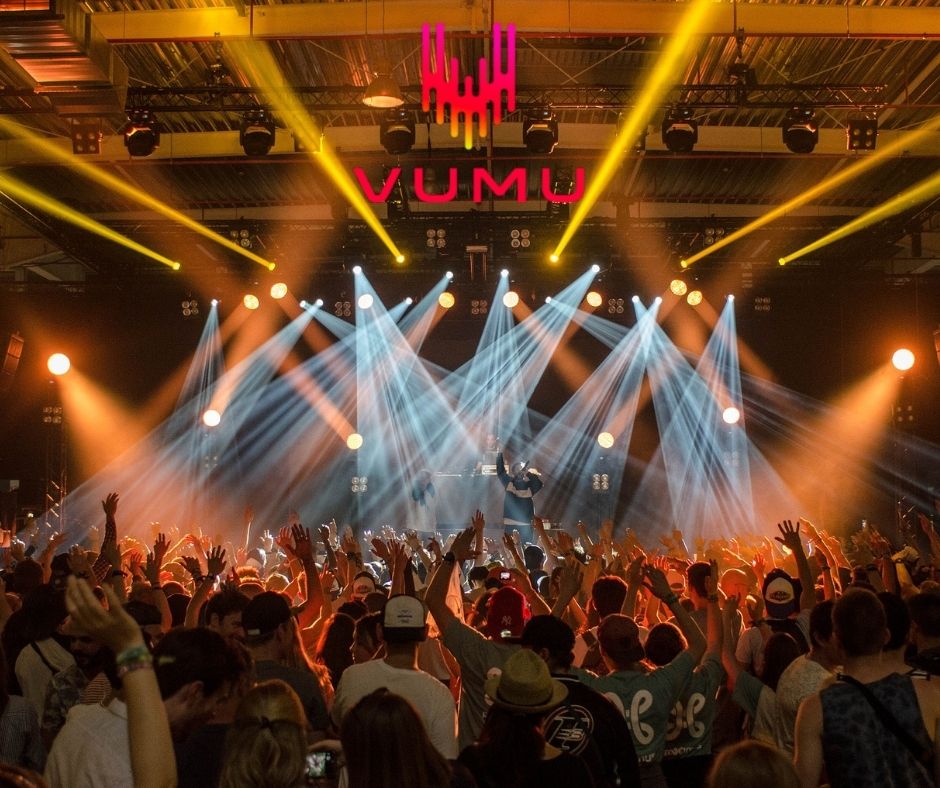 The Vumu Music project is a huge music library. Vumu’s design also revolves around “playlists” where you can listen to a song, go to an artist’s album, or listen to similar songs by genre. It is worth noting that you can also turn on the radio at any time.

“Our new music app called VUMU will be a tool for sharing a variety of content, as we will have 100 percent free streaming of movies, TV shows, news, music and radio. And that’s also 24 hours a day, seven days a week,” says Prophecy Onasis’ CTO about Vumu Music.

Download VuuzleTV on IOS, Android, Roku, or online at Vuuzle.tv. Also, see tons of channels and thousands of movies all free! Vuuzle is a premium streaming service that offers live video content. Such as hit television shows, news, sports, and also feature-length movies.